COLOMBO (News 1st) – The Mawbima newspaper reported on Sunday (September 23) that the mega high-speed rail and mixed development project initiated by foreign investments worth 500 million US Dollars is being delayed with the ulterior motive of purchasing shares and obtaining commissions.

The report notes that the project will provide employment opportunities to 22,000 people and receive an export revenue of 5 billion Euros. Ceylon High-Speed Railway Corporation Pvt Ltd introduced the mega high-speed rail and mixed development project to Sri Lanka. The Chairman of Ceylon High-Speed Railway Corporation Pvt Ltd Anushka Renu had written to the President complaining that the project is being delayed because some are expecting commissions.

The Chairman requested the Head of State to intervene and conduct an investigation to prevent destruction from taking place by an individual appointed as the Director General of the Board of Investment. She alleges that the Director-General in question was appointed to fulfil personal requirements of a Minister and a State Minister.

The Chairman goes on to note that the Secretary to the Ministry was asked not to intervene by the Minister.

The letter reads on the 28th of September 2017 an official of the BOI had informed her in Milan, Italy that the BOI official in question had asked him to do what the officer instructs and to resubmit the relevant documents in order to get the project approved. 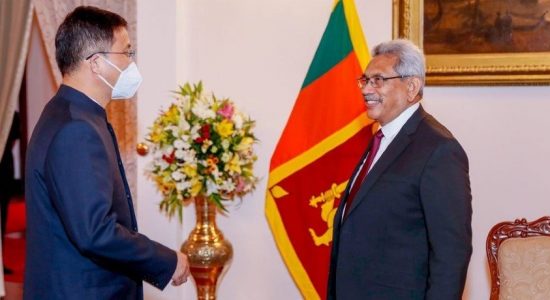 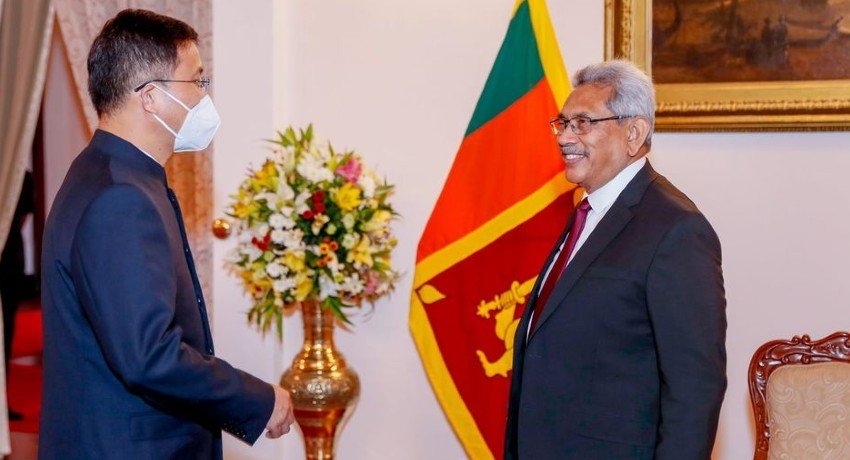 No more loans for foreign investors