COLOMBO (News 1st) – SriLankan Airlines has introduced a range of significant changes to its winter schedule.

Accordingly, the National Carrier will be deploying state-of-the-art A330-300 aircraft on its daily Melbourne operations from the 28th of October 2018. The Airline is also expanding its capacity on the Colombo-Singapore route from the 29th of October with the introduction of wide-bodied Airbus A330 aircraft.

This capacity enhancement is aimed to offer over 2400 additional seats per week, thus enabling the Airline to serve more passengers.

The Airline is suspending operations to Hong Kong with effect from the 27th of October. This decision has been taken following careful assessments of commercial results over a significant period of time. Arrangements are being made to route passengers who have already purchased tickets to and from Hong Kong, on other airlines. 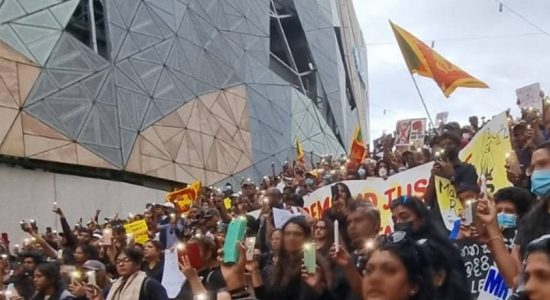