COLOMBO (News 1st) – Three robbers who stormed into a massage parlour in Pamburana, Matara have been arrested by the Police.

According to Police, the suspects had made away with a total of Rs 35,000. The Police launched investigations based on a complaint lodged by the owner of the location.

The  3 suspects were later arrested and are to be produced before the Matara magistrates court. 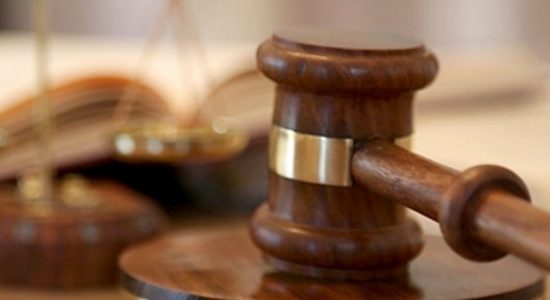 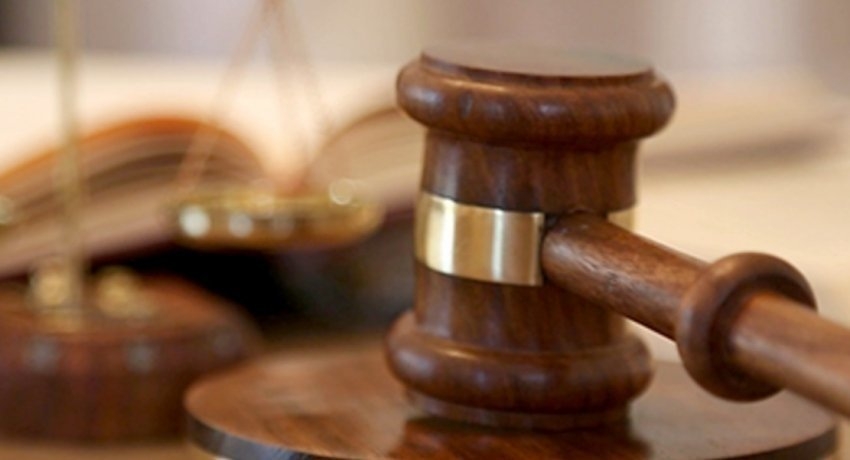