Colombo (News1st): The Department of Wildlife Conservation has decided to put in place a signal system to inform railway drivers of any wild elephants roaming around railway tracks.

Director General Chandana Sooriyabandara said that several researchers have tested the system and a pilot project will be launched within the next three weeks. The Department of Wildlife Conservation points out that 10% of the annual elephant deaths occur due to train accidents.

Meanwhile, the Colombo – Batticaloa railway line which was damaged after a train collision with four elephants yesterday (September 18), was restored this morning (September 19).

General Manager of the Railways Dilantha Fernando said that an investigation has been launched into the accident. He said that appropriate action would be taken after receiving the report. 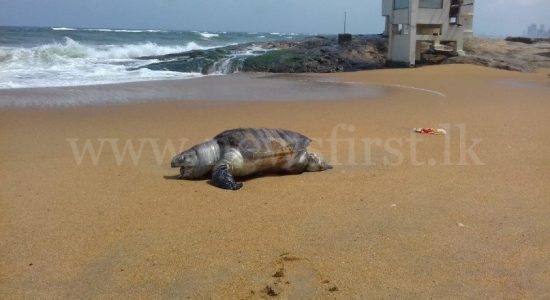