COLOMBO (News 1st) – Two Police Constables died following an accident which took place at the Anuradhapura – Padeniya road in Galgamuwa. The accident took place around 9 last night (September 17) when a motorbike traveling towards Padeniya had collided with a cab which was traveling in the opposite direction.

The constables that had been traveling on the bike succumbed to their injuries while they were been transported to the Galgamuwa hospital. The deceased aged 28 and 32 have been identified as residents of Ambanpola and Elpitiya.

They are attached to the Thambuththegama and Anuradhapura Police. The driver of the cab has been arrested. 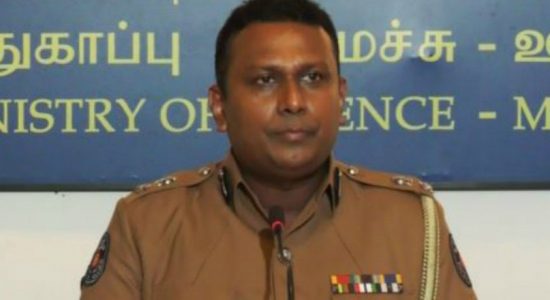 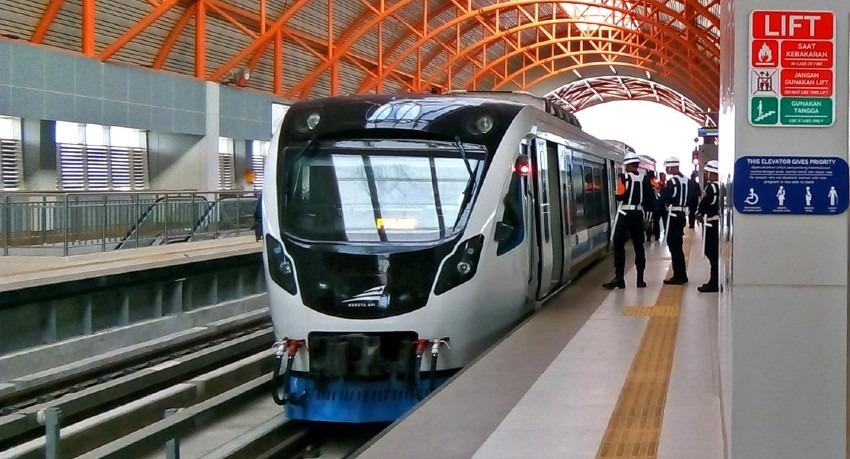