COLOMBO (News 1st) – A spokesperson for the Ministry of Home Affairs stated that all birth certificates, marriage certificates and death certificates of Sri Lankan citizens could be obtained from the Colombo District Registrar’s office with effect from today (September 17).

All certificates could be obtained within a time period of 5 minutes and two additional counters will be also opened for the purpose from today.

According to this system, all birth, death and marriage certificates from the years 1960 to 2012 could be obtained.

The Ministry said this measure was taken to reduce the congestion at Divisional Secretariats. 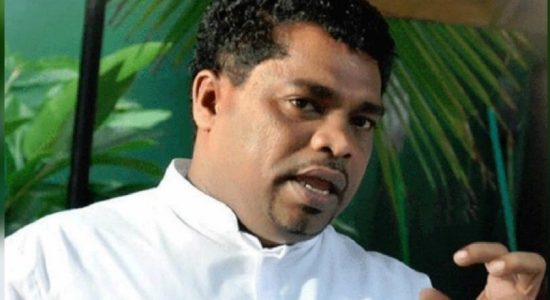 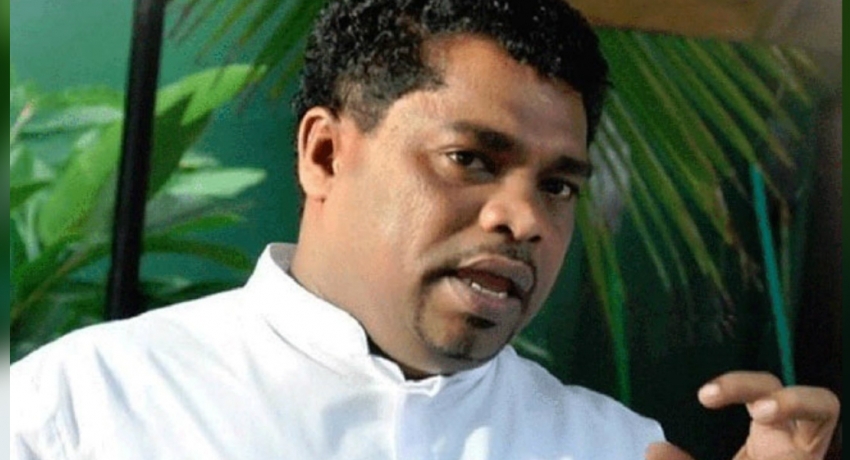