Colombo (News 1st) – International drug dealer Mohammad Siddeek and 04 others were aquitted from the case where they were charged for the possession of Heroin.

The order was delivered by Colombo High Court Judge Vikum Kaluarachchi citing contradictions in the evidence given by then ASP Priyantha Jayakody and Police Officer Rangana Gamage.

The Judge decided to aquit the defendants citing the charges cannot be proven beyond reasonable doubt.

05 People including Mohammad Siddeek were arrested on 03rd February 2003 by the Colombo Crimes Division in Maharagama for the possession of 8.1 grams of heroin.

Though Mohammad Siddeek was aquitted from this case, there are several other cases filed in court against him on other drug charges and money laundering charges. 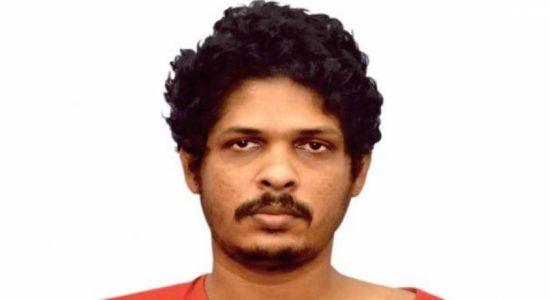 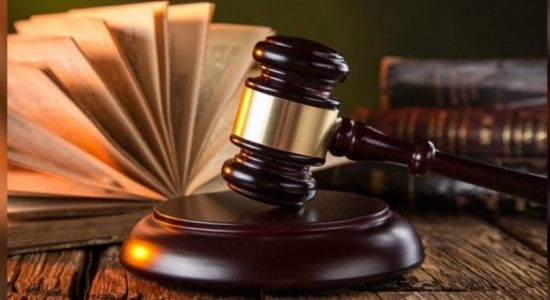 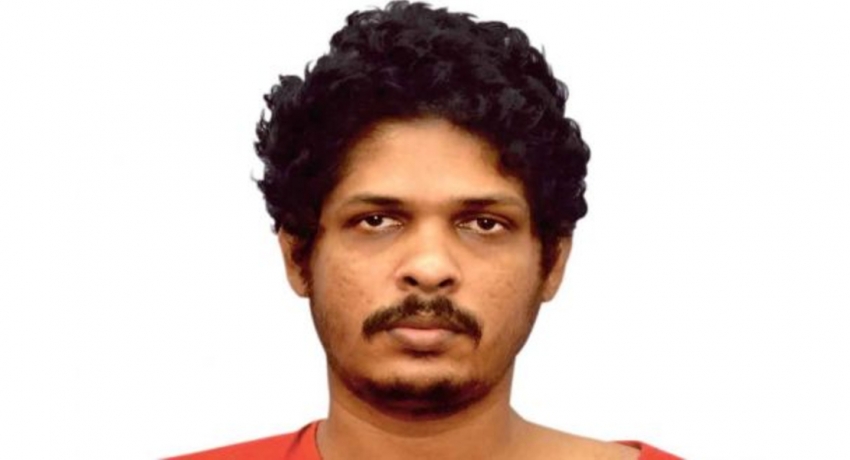