Colombo (News 1st) – 4 fishermen have died after their fishing boat collided with a merchant vessel 30 nautical miles from Galle.

The rescued fisherman said that the vessel had collided with the ship this morning (September 12). The navy had deployed a Dora to rescue the fishermen after being notified by the crew onboard the freighter that there were fishermen stuck in the fishing vessel that had capsized.

The vessel involved in the accident had set sail from Beruwala. 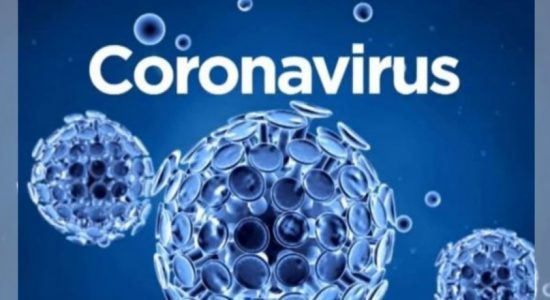 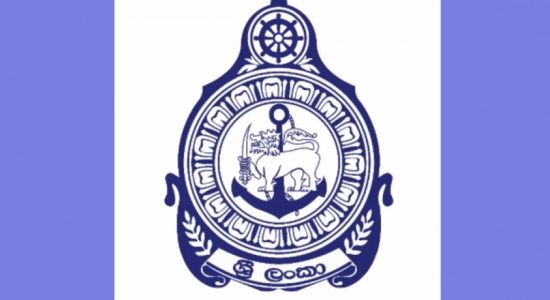