Former Facebook executive Palihapitiya began Social Capital in 2011 with several other co-founders, however, it seems that his fellow founders are abandoning ship.

Tech Crunch reports that the mass exodus began when Mamoon Hamid who was one of the founders of social capital, opted to join rival venture capital firm Kleiner Perkins as a general partner in August 2017.

Soon afterward, Ted Maidenberg Social Capital’s third co-founder resigned. Axios reports that “Maidenberg was frustrated by Palihapitiya’s push to prioritize data in the VC investment process, which is traditionally based on a more high-touch, personal approach.”

Arjun Sethi, a partner of social capital, abandoned the firm in June this year to launch his own firm. Tech Crunch reports that growth equity chief Tony Bates and vice chairman Marc Mezvinsky also left soon afterward. There have been a number of other high profile departures from Social capital according to Axios.

Axios also reports that partners at the firm have become frustrated with Palihapitiya’s actions towards investors and his own employees.

According to the Ministry of Telecommunication and Digital Infrastructure and the former CEO of ICTA Muhunthan Canagey, the proposal for piloting the failed Google Loon project in Sri Lanka was mediated through US Venture Capitalist Chamath Palihapitiya.

On the 15th of June 2015, an MOU was signed between ICTA, Google Loon LLC and two of its affiliates Lotus Flare Holdings Limited and RAMA Co. which is owned by Chamath Palihapitiya.

At the time civil and political activists charged that Rama corporation was attempting to engage in other transactions under the guise of the google loon project. According to an article that appeared on Business Insider on the 10th of November 2015, Palihapitiya had claimed that Rama corporation “is already licensing spectrum in Sri Lanka.” The article further notes that Chamath plans on molding Rama into a modern carrier — one that can do things like easy billing and isn’t stuck in a legacy structure. 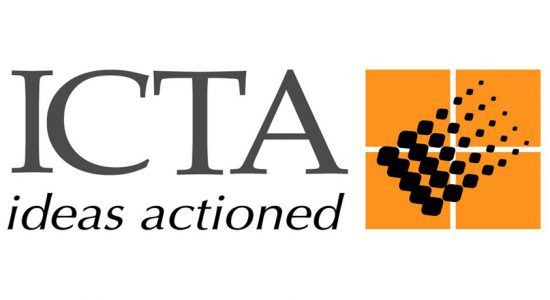