Colombo (News 1st) – The cost of living committee has approved a proposal to increase the purchase price set for parry by the paddy marketing board.

The officer went onto note that the paddy marketing board has already receieved over 6,000 MT of paddy produced during the Yala season. The majority of paddy had been received from the Ampara District. He added that paddy will be purchased continuously until the harvesting period ends. 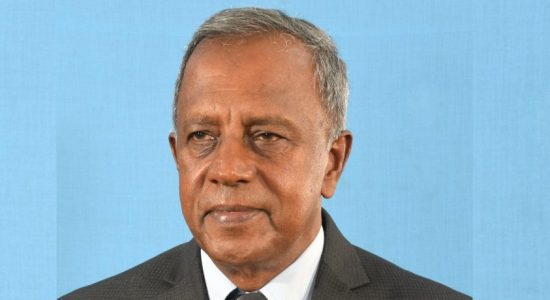 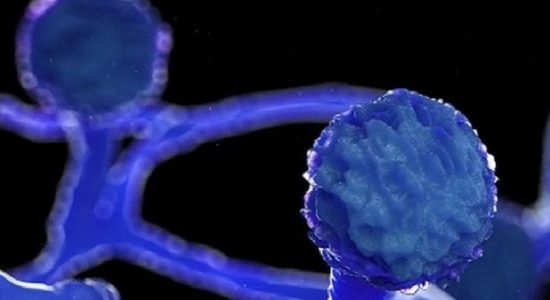 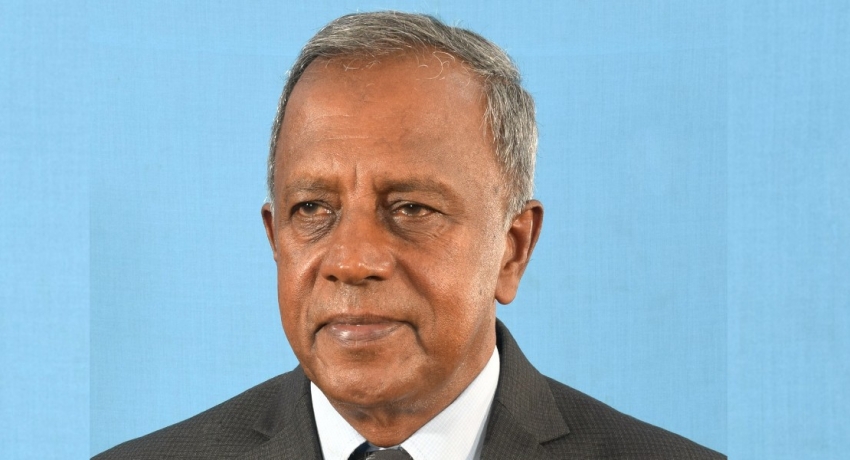 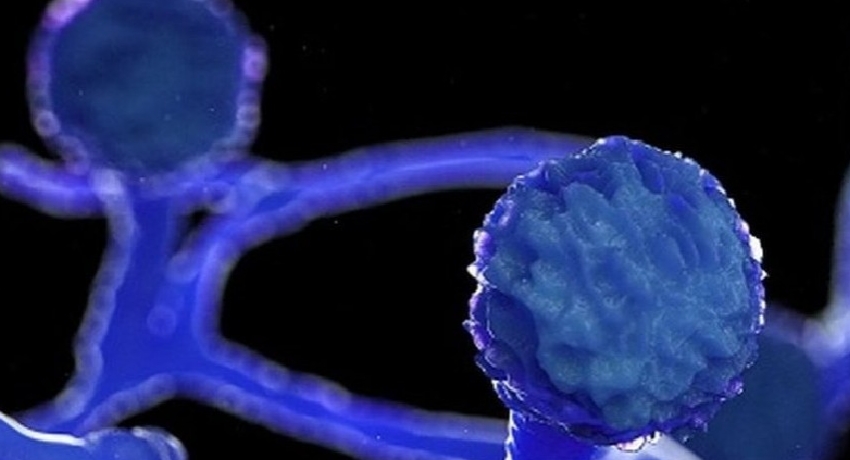