COLOMBO (News 1st) – The seven suspects that were arrested in connection to the damages caused to the Galaha hospital, following the death of an infant who was admitted to the hospital, have been remanded until the 06th of this month.

The order was issued after the suspects were produced before the Kandy Magistrate today (September 02).

The arrests were made during a raid conducted by the police last night.

The suspects are residents of Dolowatta and are aged between 28 and 45. 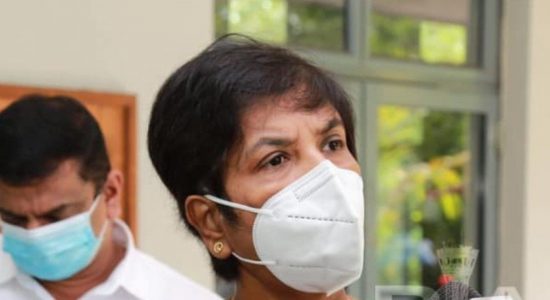 Limited movement during festive season; request from the Health Minister 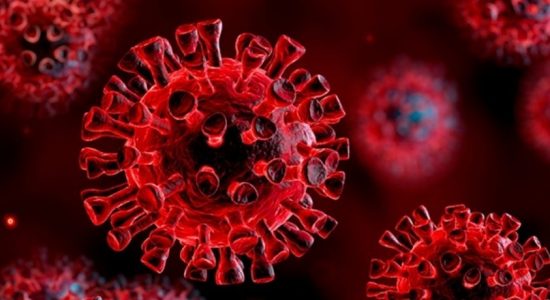 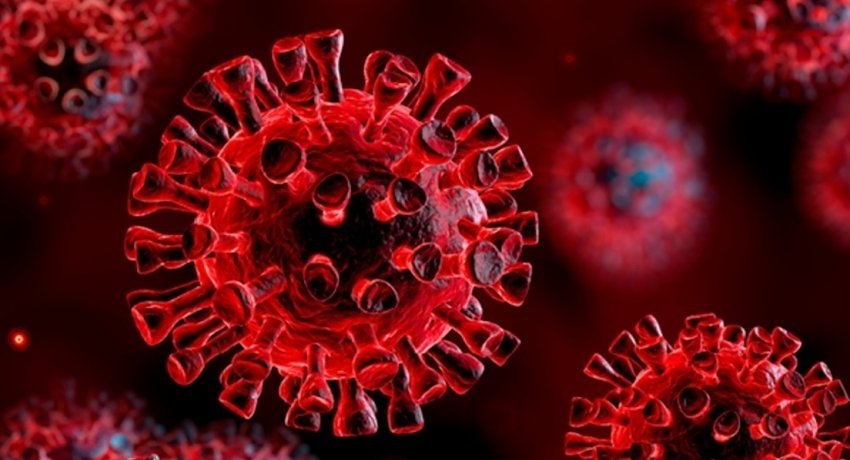