They were recently issued summons to appear before the CID Unit of the Commission and provide a statement. 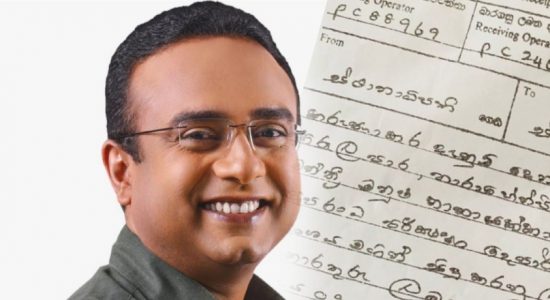