Reuters: European Union defence ministers gathered in Vienna on Wednesday (August 29) for an informal meeting as Austria is holding the EU’s rotating presidency.

The ministers were welcomed by Austrian Defence Minister Mario Kunasek in the Museum of Military History and were later expected to have a working dinner to discuss mainly Southeast Europe and the Western Balkans.

On Thursday, the union’s defence ministers will meet again for another working session focused on discussing how to take forward the EU’s security and defence agenda. 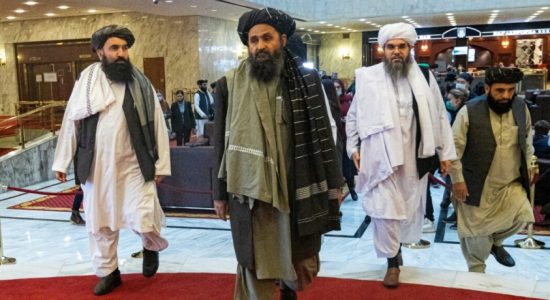 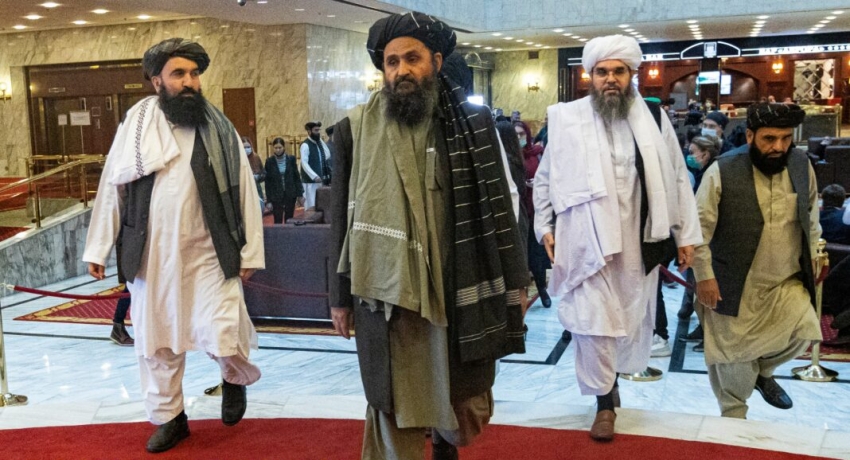