AG files a case against Gotabaya Rajapaksa in connection to the D.A. Rajapaksa Museum

AG files a case against Gotabaya Rajapaksa in connection to the D.A. Rajapaksa Museum

The case was filed over the misuse of public funds for the constructing of the D.A. Rajapakse Museum and Memorial.

This is the second case filed at the new High court. 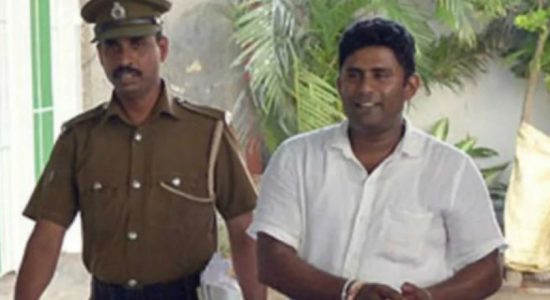