Reuters – Track and field star Usain Bolt was greeted by a fan frenzy on arrival to Sydney airport on Saturday (August 18) ahead of his trial at A-League side the Central Coast Mariners.

Fans cheered, posed for selfies and kissed the Olympic champion who said he loved Australia and was happy to call the country home for now.

Skepticism abounds as to whether the 31-year-old can make it Down Under. 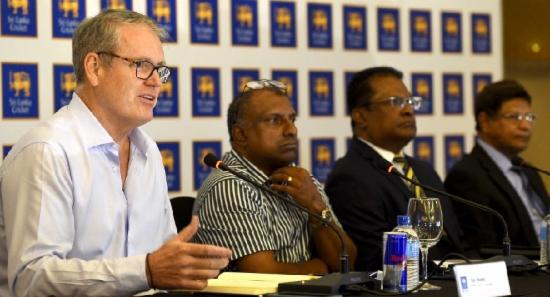