A state of emergency was declared by the provincial government for two weeks as 566 wildfires burned, threatening 1,521 homes, authorities said. A further 18,700 are under evacuation alerts as more than 3,300 firefighters battle various blazes in the region.

Air quality is expected to be poor in neighbouring Alberta for the rest of the week, said Environment Canada, as smoke blanketed every region in the province.

More than 377,000 hectares of forest – an area greater than that of Rhode Island – have been burnt due to the wildfires in British Columbia since April this year, provincial authorities said. 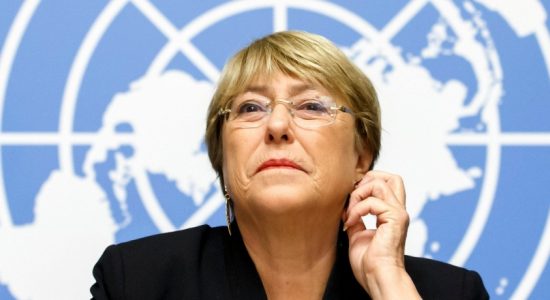