COLOMBO (News 1st) – A fire that had occurred at the Paluwewa reserve in Madirigiriya has been doused through the intervention of the police and the army.

A spokesperson for the police stated that 15 acres of the reserve had been destroyed due to the fire.

Army Spokesperson Brigadier Sumith Athapaththu stated that 20 army officers had been dispatched to douse the fire. 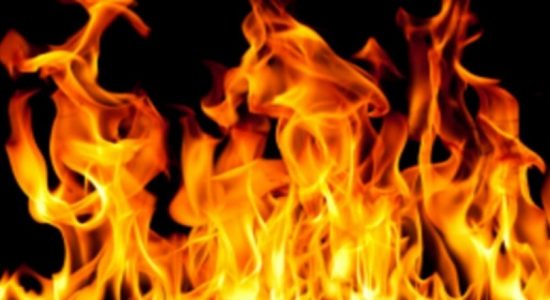