Former Navy Lt. Commander remanded in connection to the disappearance of 11 youth

Former Navy Lt. Commander remanded in connection to the disappearance of 11 youth

Chandana Prasad Hettiarachchi was named as the 10th suspect in the case filed over the abduction and disappearance of 11 children, using white vans. The Magistrate issued an order on the Prison Superintendent to permit the Criminal Investigations Department to record statements from the suspects from within the prison premises for the ongoing investigations.

The former Navy Lieutenant Commander was arrested at 02 PM on the 13th of August down Lotus Road in Colombo. The CID informed the court that at the time of the arrest he possessed an identification card which contained his photograph and the details of another individual.

The CID further informed the court that the suspect had visited Malaysia on 17 April 2017 using a fake passport which was prepared using fabricated documentation. The CID stressed that there is serious suspicion that a former top-ranking Navy Officer may have assisted the suspect in preparing false documentation and to flee overseas.

The Magistrate ordered for the CID to conduct an extensive investigation to ascertain if someone had assisted the suspect to flee overseas, as he was also evading court. CID informed the court that Chandana Prasad had returned to the country in March 2018 and had served as a security guard at an estate in Dompe and also as the estate owners cook. National Council to meet for the first time today (29) 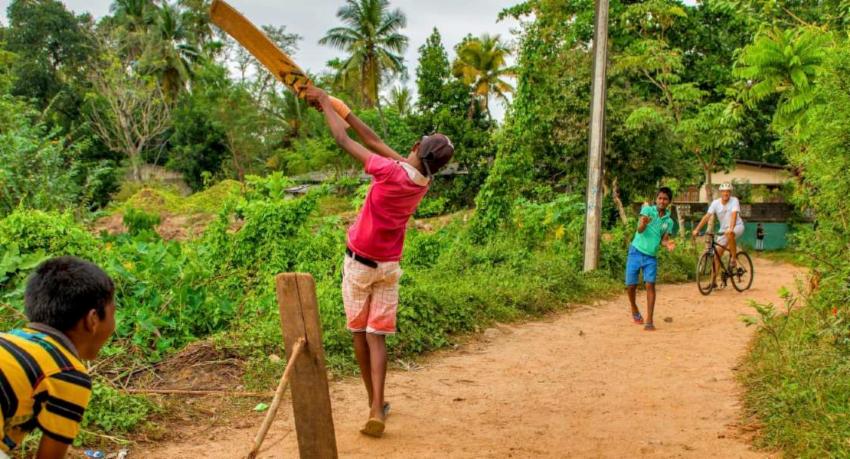