R. Sampanthan to remain as the Opposition Leader

R. Sampanthan to remain as the Opposition Leader

The speaker stressed that there is no constitutional or traditional provision for him to accept the Joint Opposition MPs as a separate party. He stated that as a certain number of UPFA members hold Ministerial positions in the National government, he is unable to recognize the UPFA MPs seated in the opposition as the Opposition Party.

He stated that as the speaker he has no constitutional or traditional provision to make any change to the post of opposition leader of Parliament at the moment.

UPFA Minister, Dinesh Gunawardena stated that the issue was that 70 of them contested and were elected to the Parliament. And it was not to create a government led by the UNP.

While Lakshman Kiriella the Leader of the House stated that a decision can be given after MP’s become independent. However, MP Karu Jayasuriya states that his decision based on a standing order and is final. 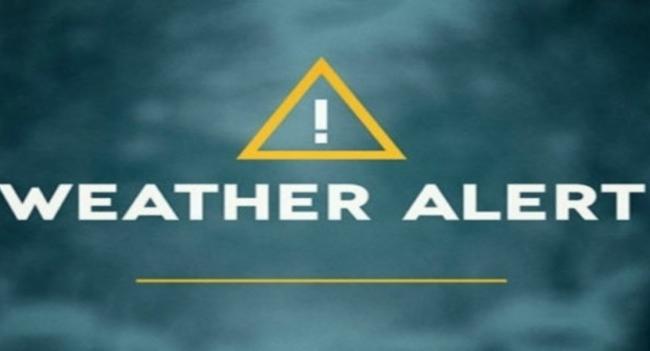