COLOMBO (News 1st) – V.K. Anura has been reinstated as the Municipal Commissioner of Colombo. Anura was earlier interdicted from his position.

Governor of the Western Province Hemakumara Nanayakkara stated that Anura has been reinstated to the position subject to certain conditions, in order to ensure that investigations linked to him are not affected. 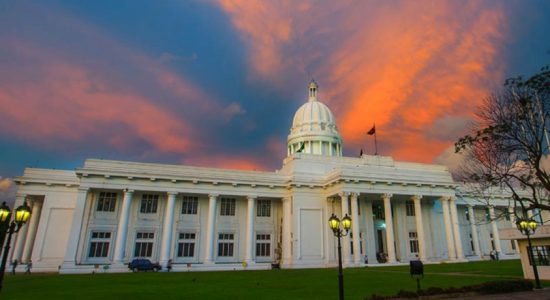 Over 700 arrested for garbage-related offences within CMC city limits 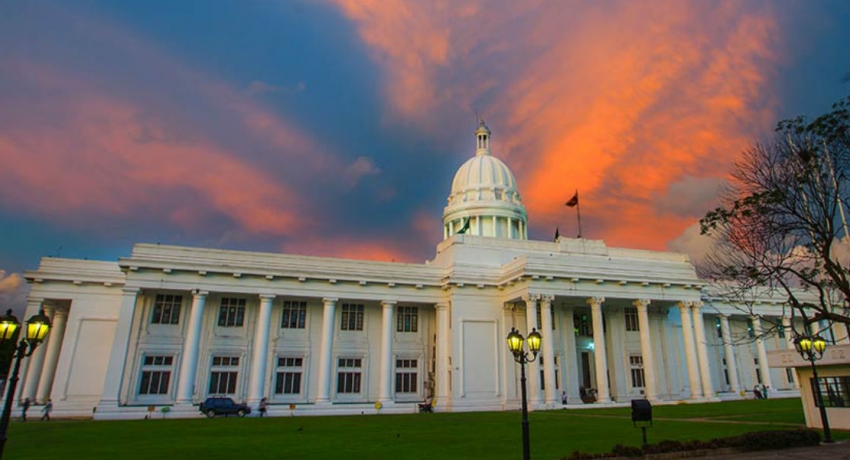 Over 700 arrested for garbage-related offences within CMC...