Party in Wadduwa leads to 3 deaths

Party in Wadduwa leads to 3 deaths

COLOMBO (News 1st) – Three people who fell ill after attending a party in a hotel in Wadduwa have passed away. Newsfirst’s Bodhitha Ubhayasiri reports that four people who attended the party were admitted to the Panadura hospital. Two of the individuals had passed away early this morning (August 05) while the third partygoer passed away a short while ago.

The party which began last night (August 04) had gone on till early this morning (August 05).

The deceased have been identified as residents of Kesbewa and are 36, 31 and 20 years of age. The fourth partygoer who was admitted to the Panadura hospital continues to receive treatment in the ICU.

A person who attended the party made the following remarks;

“I saw two people collapsing because of the heat and the dust that was inside. When I saw them I asked that they be taken outside. We do not know the internal matters. I know this because I was there. The heat was about 47 degrees Celsius inside the location. I had to wipe off sweat with a handkerchief like this for about 25 times but the heat did not go away. There were two big fans for the crowd of about 2000. There was a name of an artiste mentioned, that is why we came here. The international artiste was Guy J”

We saw this in the morning, there were girls on the floor,  stated an area resident.

Hotel employees confirmed they had only provided the venue for the event and that the organizers had provided the other requirements to the attendees.

The post-mortem examination of the deceased is to be carried out tomorrow (August 06) The remains are currently resting at the Panadura Hospital. 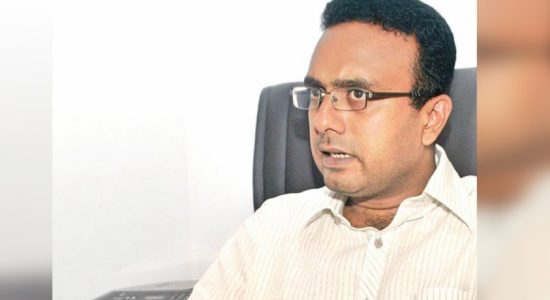