COLOMBO (News 1st) – Over 100,000 farmers are yet to recieve compensation from the government for crop failures according to the All Ceylon Peasants Federation.

National Organizer of the Federation Namal Karunarathne stated that these farmers face major issues due to this reason.

He revealed that areas such as Kurunegala, Ampara, Monaragala, Mahiyanganaya, Kilinochchi, Batticaloa and Embilipitiya have been the worst affected due to crop failures.

Upon inquiry, the Director General of the Agrarian Insurance Board, Panduka Weerasinghe stated that they hope to provide compensation to at least 75% of the affected farmers by the 15th of this month. 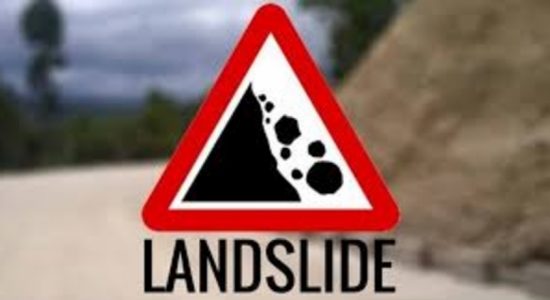