COLOMBO (News 1st) – The 1976 comedic masterpiece “Kolamba Sanniya” was a monumental hit across Sri Lanka, not just in the 70’s but across generations, including the present. If you have not watched the movie, then we can assure you-you are missing out on a hysterical laugh.

Andare and family receive a hefty sum for the gem, making them purchase a bungalow in Cinnamon Gardens, Colombo 7.

However, this family from a rural village soon find out that living in the town is not as easy as they thought it was. Director Manik Sandrasagara managed to perfectly capture the Andare family’s attempts at blending into the Colombo 7 lifestyle with the high-brows, both local and foreign.

A trailer was released recently, titled ‘Kolamba Sanniya Returns’, which certainly caught the eye of all fans of the original masterpiece. The latest title is directed by Harsha Udakanda featuring the likes of Menaka Maduwanthi, Sarath Kothalawala, and Kumuduni Adikari. The movie is set to hit Sri Lankan theaters in December 2018.

The original movie left it’s viewers laughing, not just for days, but for decades. However, the question remains – will the latest adaptation live-up to the standard set by the director and cast of 1976? or will it raise the bar even higher? 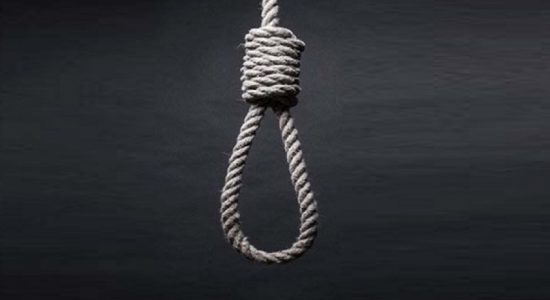 PAFFREL requests Speaker to verify citizenship status of all parliamentarians