COLOMBO (News 1st) – Wildlife Officers recovered the carcasses of two Sri Lankan leopards from the Nilgala Forest Reserve in Bibila on Tuesday (July 31). They have been found together in an area known as Egodapitiya in the forest reserve.

According to our correspondent, the discovery was made during a search after the Karadugala Police was tipped off.

Zonal Veterinarian for the Uva and Central Provinces W.A.Dharmakeerthi suspect that the two animals may have been poisoned.

Officials have also recovered the remains of a bull in close proximity to the carcasses of the leopards. 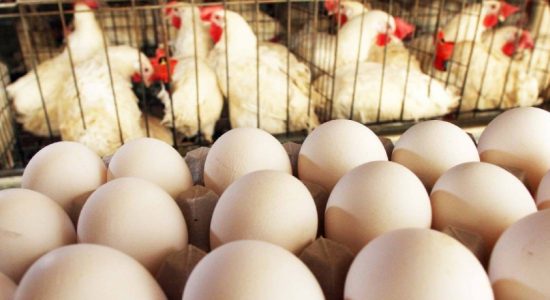 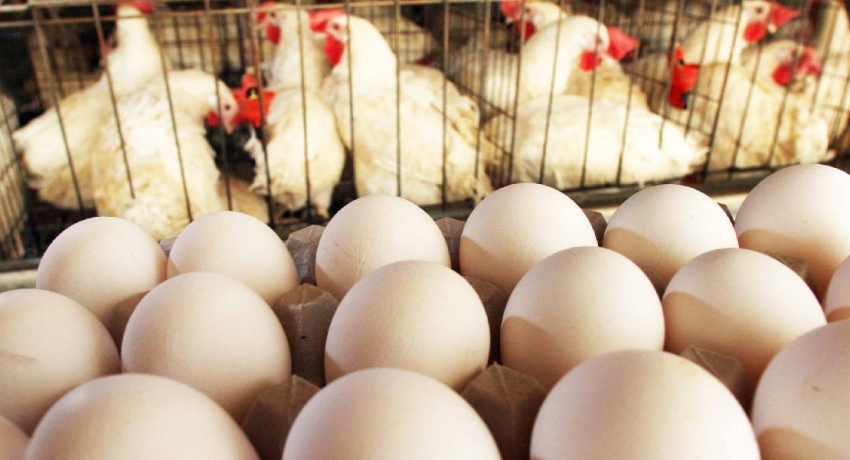