COLOMBO (News 1st) – A suspected heroin smuggler has been injured in a shootout in Wellawatte.

The suspect, 39-year-old Kamal Hettiarachchi was parked in front of a hotel on Charlemont road when police approached him in an SUV and three-wheeler. As police reached Hettiarachchi’s vehicle, he had attempted to speed off. Hettiarachchi in his attempt to flee had hit a police constable who has sustained injuries and crashed into a wall. Subsequently, police had shot Hettiarachchi who is now receiving treatment at the Nation Hospital. 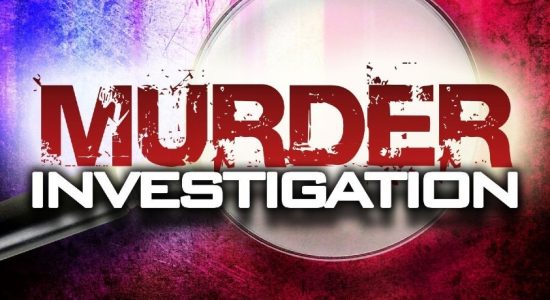 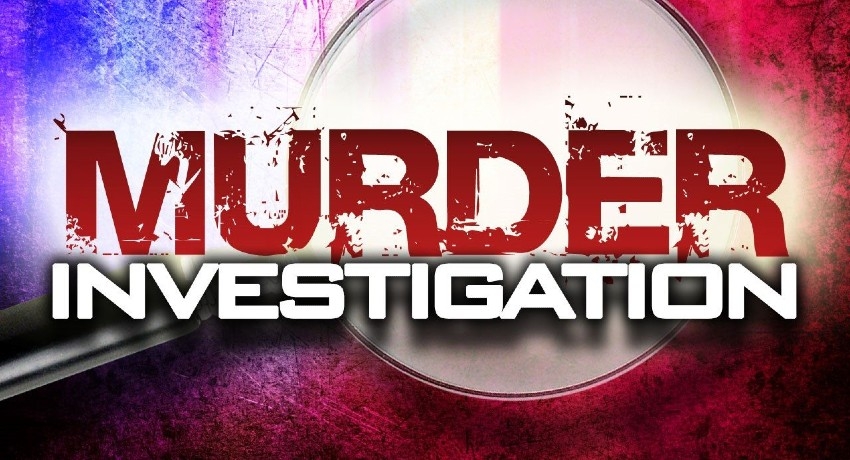