Investigations launched to trace the leopard killers of Bibila

Investigations launched to trace the leopard killers of Bibila

The Minister stated that a complaint has been lodged with the police in order to apprehend any suspects connected to the incident due to the lack of resources available for the wildlife officers to track them.

Assistant Director of Wild Life of the Southern and Uva provinces Prasanna Wimaladasa stated that a post-mortem examination conducted last night revealed that that the carcasses were that of a pair of one and half-year-old leopards.

The assistant director also added that information will be presented to the Bibile Magistrates Court today. (August 01) 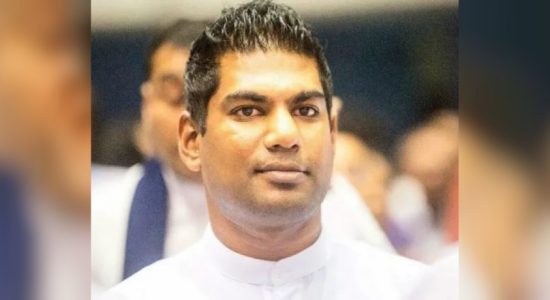