Income poverty (IP) has been decreasing steadily in Sri Lanka during the last three decades. However, there is much more to be done in terms of “ending poverty in all its forms everywhere,” as envisaged in the first Sustainable Development Goal (SDG). In Sri Lanka, around 412,000 persons are living just above the poverty line, and are at risk of slipping back to poverty if their circumstances change for the worse, even slightly. Furthermore, as there are wide variations among regions and different socio-economic groups, it is not sufficient to consider the incidence of IP only at the national level, when monitoring poverty.

However, the discussion in this article focuses only on incidence of IP at the national level, based on the National Poverty Lines (NPLs), determined by the Department of Census and Statistics (DCS) and the Global Poverty Lines (GPLs) of the World Bank (WB). The latest GPLs introduced by the WB for “extreme poverty” is defined as an income below $1.90 a day. The other GPL recommended to measure “moderate poverty”, in Lower Middle Income Countries (LMICs) is a daily income of $3.20 or below. This article also looks at the variation in IP at the national level by age. All estimates for 2016 are based on the latest Household Income and Expenditure Survey (HIES), conducted by the DCS in 2016. The poverty estimates based on GPLs are done using 2011 Purchasing Power Parity (PPP), which puts each country’s poverty rates in globally comparable terms.

Where does Sri Lanka Stand?

Who is More Likely to be Poor?

The incidence of IP among children and elderly persons is high compared to those in the young, middle, and upper middle age groups (Figure 2). The incidence of IP based on NPL remains comparatively high (more than 5 per cent) up to the age of 14 years. Thereafter, IP gradually declines up to the age group of 60-64 years. From 65 years onwards, incidence of IP increases again. Poverty based on the GPL $3.20 a day, also shows (red broken line) the same pattern, but the incidence of poverty is more than twice the level based on NPL (black line), for all age groups. The pattern matches exactly with the incidences of poverty estimated, if NPL is increased by 23 per cent (blue dotted line). As such, it is essential to consider not only the poverty estimates based on the NPL, but also GPLs, especially the $3.20 a day, which has been recommended for LMICs, when monitoring poverty in the country. Although extreme poverty (estimated based GPL $1.90 a day) is low in Sri Lanka (0.73 per cent or 151,000), the incidence of extreme poverty for children under 15 years is marginally higher compared to the older age groups.

Poverty estimates based on both NPL, as well as GPLs for LMICs (less than $3.20 a day), show that in Sri Lanka, around one-third of the poor are children under 15 years of age. The children in this age group account for 36.4 per cent of all persons in extreme poverty, surviving on less than $1.90 a day. Out of 5.2 million children, younger than 15 years, 12.9 per cent are living in the poorest 10 per cent of households, while the percentage in the richest 10 per cent of households was only 6.9 in 2016. These data clearly show that the poorest families have more children than richer families. As such, a large proportion among the poor is children below 15 years. In the case of the elderly population (65 years and above), although the incidence of IP is high, their share among the poor is low (8.7 per cent). These two groups account for more than 45 per cent of the poor in Sri Lanka.

As children under age of 15 years and those who are 65 years and above account for more than 45 per cent of the poor in Sri Lanka, it is essential to develop suitable strategies to identify and locate such poor children and elderly persons, who are deprived and most vulnerable, and help them move out of poverty. Ensuring quality education for all children, irrespective of their family background, where they live, their ethnicity, and whether they are disabled or not, is the key to breaking the intergenerational poverty trap. Meanwhile, rapid ageing of the population may lead to a strain on traditional family support systems and formal income support systems, which can contribute to vulnerabilities among the elderly in the future. As such, existing systems need to be improved further to ensure precise targeting of the most vulnerable in such systems.

If Sri Lanka, is to “end poverty in all its forms everywhere”, it is essential to pay attention to the existing regional variations, disparities between socio-economic groups, the multidimensional nature of poverty, and related issues. 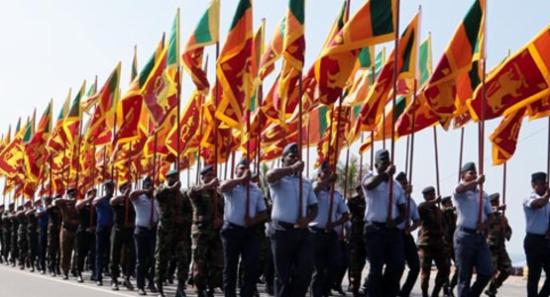 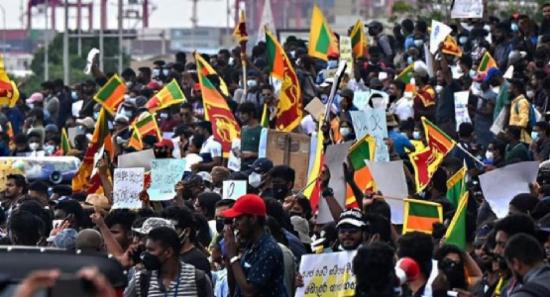