Mars reaches its closest approach to Earth in 15 years

Mars reaches its closest approach to Earth in 15 years

REUTERS – Mars reached its closest approach to Earth on Tuesday (July 31) with a distance of 35.8 million miles (57.6 million kilometers), according to NASA.

It is the closest the two planets have been to one another since the historic 34.6-million-mile (55.6 million kilometers) close approach in August 2003, the agency said.

The next similar close approach is not slated to occur for another 17 years. 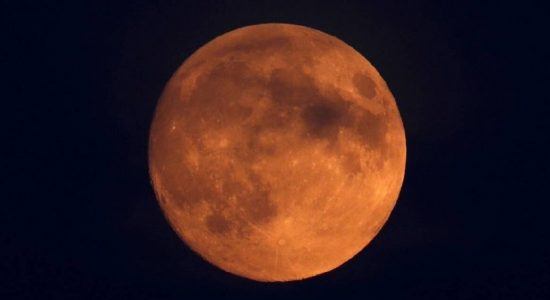 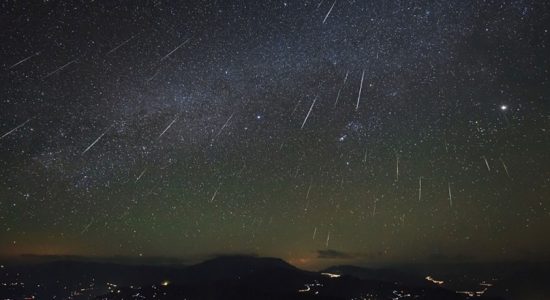 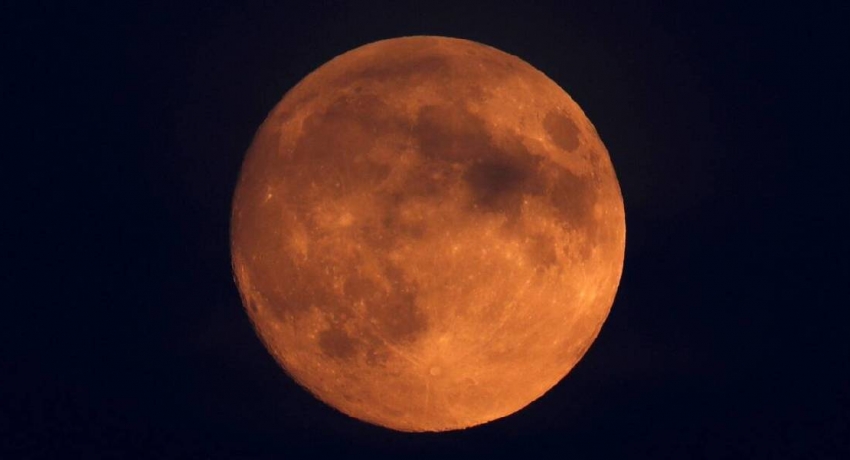 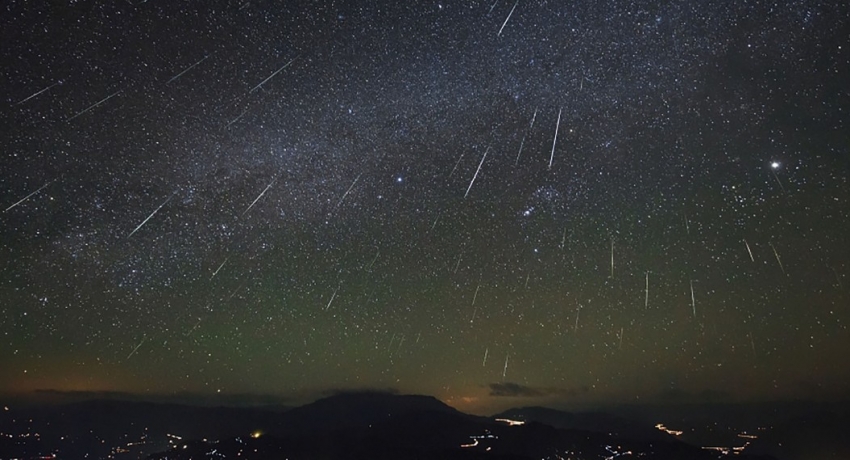