COLOMBO (News 1st) – The Prisons Department has taken steps to separate around 6 suspects who have been linked to organised crime and large-scale drug rackets.

A high ranking officer at the Department said that special attention has been focused on these 6 suspects who are currently incarcerated at the Welikada prison. According to the officer, only those with special permission could enter the area where they are being held at.

A spokesperson for the Police further stated that information has come to light that certain inmates continue to operate drug rings while in prison using the latest technological gadgets. The Police intelligence unit is currently conducting investigations into these reports.

Rajitha Senaratne to be transferred to Prison Hospital 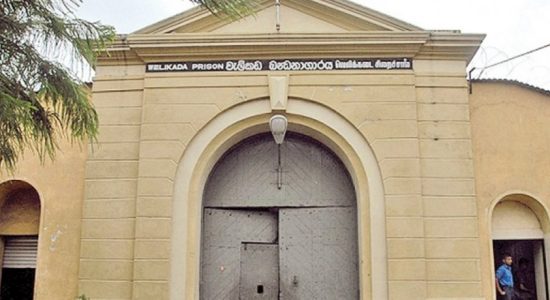 President explains his pardon to the Royal Park killer

Rajitha to be transferred to Prison Hospital 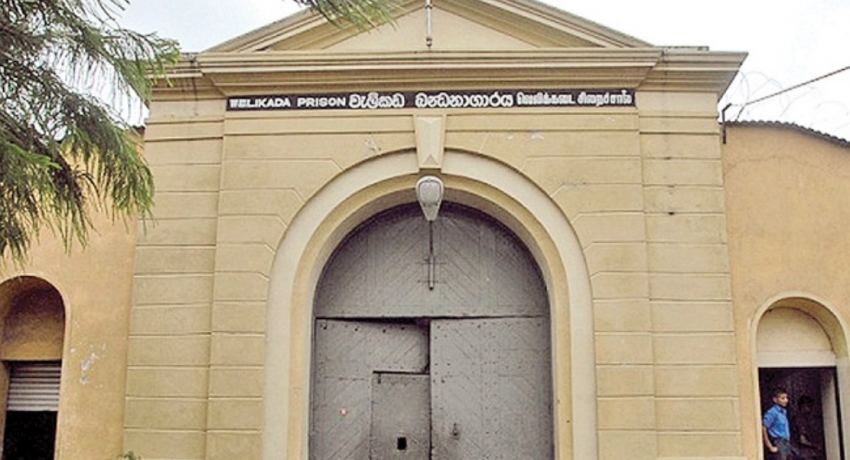