A property located in Maradana had led to an issue which resulted in the strike action. The land in question is located at Bay 6, Colombo 10 and at present a private firm is using this land for business purposes. The issue had arisen with regard to the area used by the firm as the car park.

Secretary of the Railway Drivers Union, Indika Dodangoda said as per the order of the Railway Superintendent, the Railway Security Division and the respective personnel were engaged in certain construction activities. He said at that moment, State Minister Harsha De Silva had threatened them to suspend the construction and they resorted to this action to oppose that move.

Indika Dodangoda state that Min. Harsha De Silva intervened in this as per the request made by the private firm.

When State Minister of National Policies and Economic Affairs Dr. Harsha De Silva was questioned regarding this he stated that the IT firm in question provides employment to 1,200 people and that he was informed that a group had arrived there and were trying to erect a fence for a construction.

He said they were told that a $ 15 Million project called the Operation Head Quarters and Train Control Centre, passed by Cabinet is to be constructed here and it has been approved by Cabinet.

When around 80 Cabinet Papers are presented, there is an issue as to how these papers are being discussed, said the State Minister adding that he was told by the Prime Minister to have a meeting with Minister Nimal Siripala and reach a decision by Wednesday.

The State Minister stated that there are another 05 acres of land located close to the land in question, adding that the proposed building could be erected on that land.

“This is the only IT park in Colombo and it was launched bythe previous government and is being carried forward by the present government, do not destroy it,” said the Dr. Harsha De Silva. 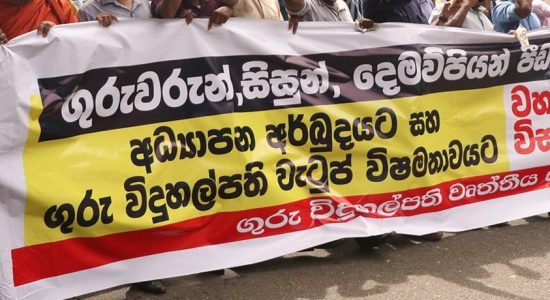 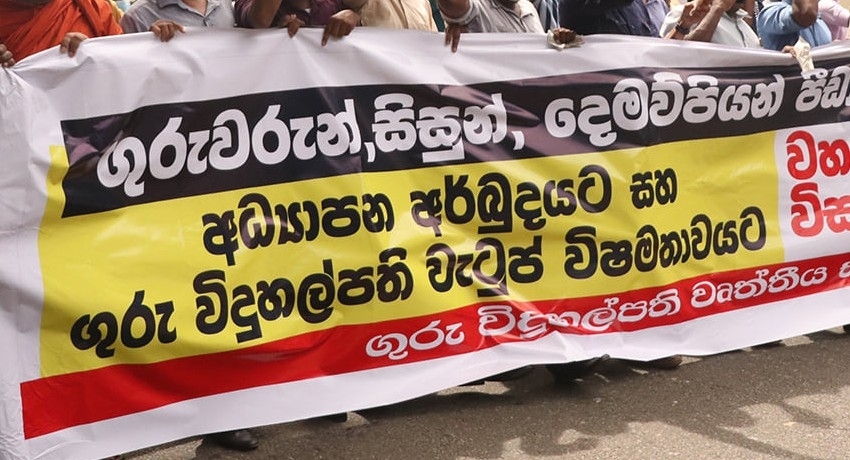