Addressing the function, the Minister of Petroleum Resources Development Arjuna Ranatunga stated that the Ports authority (SLPA) is this country’s most corrupt institution and highlighted the need for stern action to combat this.

While noting that 99% of the employees at the SLPA are honest workers, the Minister noted that those in power coerce them to engage in illicit activities. He added that they have identified trade union leaders as the biggest thieves in the authority and vowed to take action against such corrupt officials. 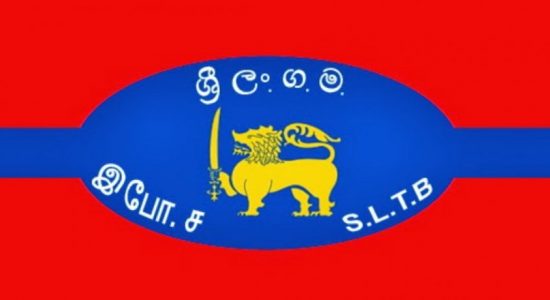 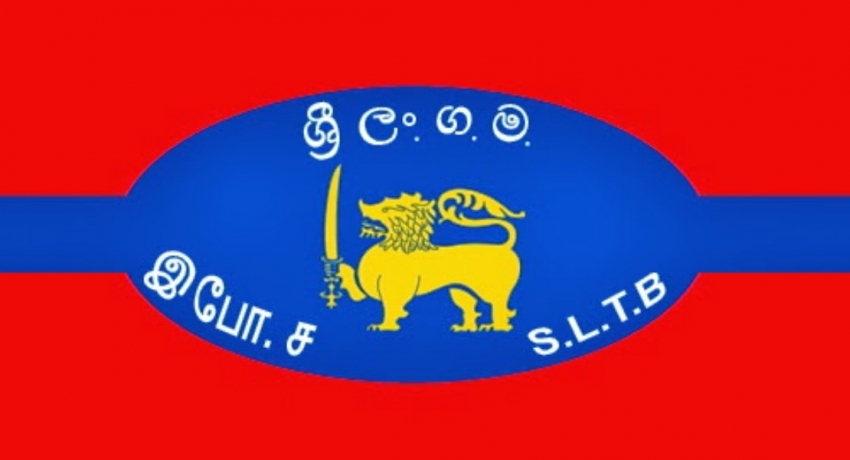