REUTERS – Berlin prosecutors told reporters on Thursday (July 19) that 77 properties had been seized in a potentially wide-reaching money laundering case.

The properties, which are worth an estimated €10 million ($11.6 million), have been confiscated due to a law introduced last year that allows authorities to confiscate property bought through suspected money laundering.

German media are reporting that an Arab clan, suspected of being involved in other crimes such as jewellery theft, is being investigated in the case.

Four members of the network aged 18 to 20 were arrested last year on the suspicion of stealing a gold coin worth about $4 million from Berlin’s Bode Museum. Police failed to find the coin. They believe the 100 kg (220lb) Canadian “Big Maple Leaf” coin, made with unusually pure gold, was melted down. 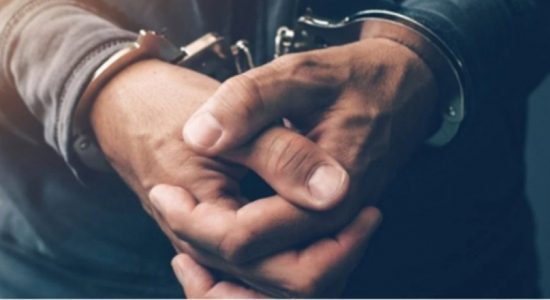 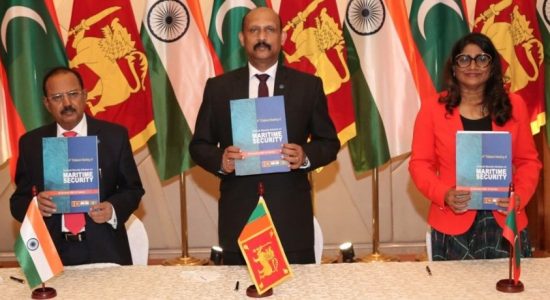