COLOMBO (News 1st) – A suspect who was arrested by the Police Narcotics Bureau in Mattakkuliya on the 24th of January 2014 for smuggling Heroin has been sentenced to life in prison today (July 18).

Indictments had been filed against the suspect over charges pertaining to smuggling 7 grams and 93 milligrams of Heroin.

Colombo High Court Judge, Sampath Abeykoon issued the verdict after the suspect was proven guilty of the charges. 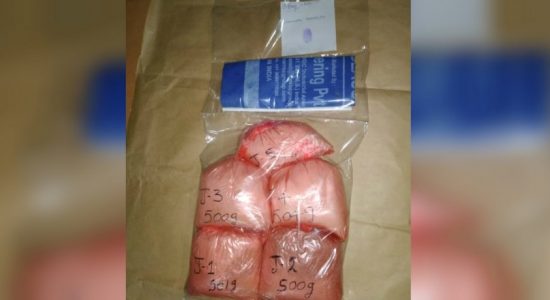