Mahendran will be brought back : Min. Amaraweera

Mahendran will be brought back : Min. Amaraweera

COLOMBO (News 1st) – Minister of Agriculture Mahinda Amaraweera when answering questions from journalists during an inspection of a mango plantation said the following when asked about the Prime Minister’s tour of Singapore and Arjun Mahendran:

“It will be good if he is brought back. No matter what we won’t allow him to escape. That is the speciality of this government and the President. The first suspect of a corruption case during the tenure of this government is already in custody. The rich and those who aided in this will not be allowed to roam free. We will bring him back for sure, It will be better if he is brought back” stated the Minister. 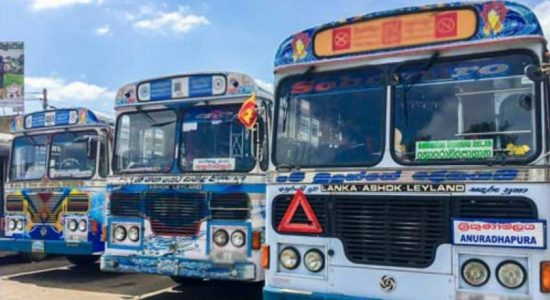