The 36-year-old American barely broke sweat in a one-sided first set but was tested by the world number 135 in the second without ever looking troubled.

While the Centre Court crowd clearly appreciated the sight of Williams in full flow they took a shine to the plucky Tomova who battled hard to make a match of it.

Even ultimate warrior Williams applauded a couple of her opponent’s winners late in the second set before completing victory in 66 minutes.

The 25th seed will face the winner of the match that followed her on Centre Court between Germany’s Tatjana Maria and France’s Kristina Mladenovic.

Williams, who took her winning streak at Wimbledon to 16 matches, said the performance was better than her first-round victory and she had some words of encouragement for Tomova. 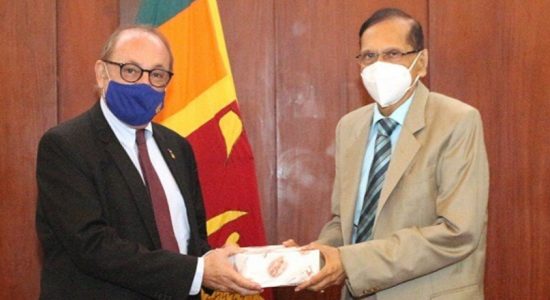 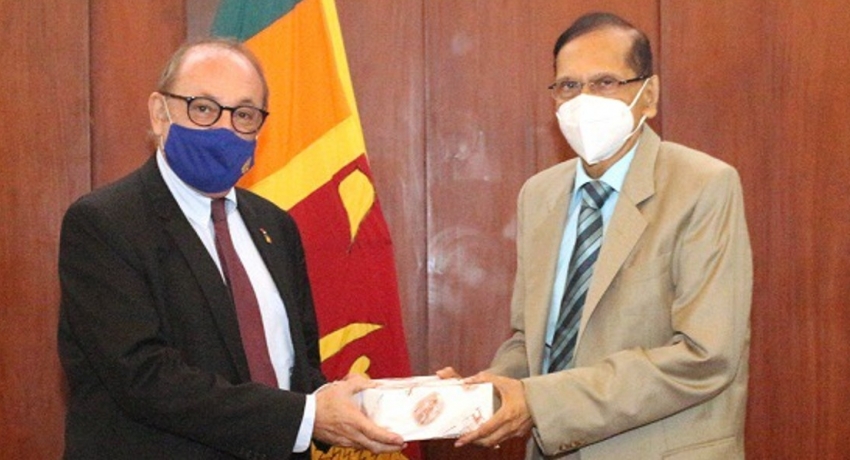