The event was held at the party office located down Nelum Mawatha in Battaramulla to provide the party membership to its Provincial Council and Local Government representatives. 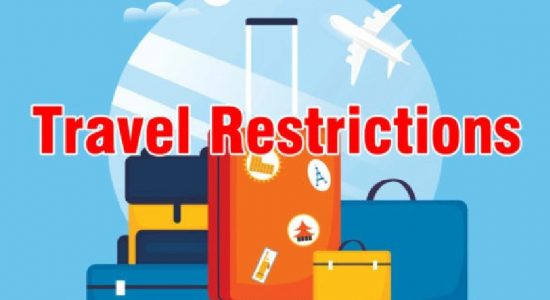