COLOMBO (News 1st) – 31 people were injured after an elephant ran amok during a perahera in Kahawatta.

According to police the injured are currently receiving treatment at the Kahawatta and Rathnapura Hospitals.

Reports stated that those injured are not in a serious condition. The group of casualties had sustained injuries while attempting to flee the scene. 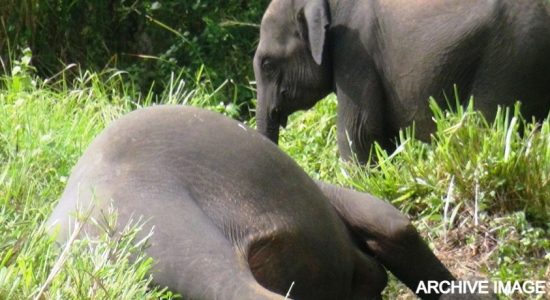 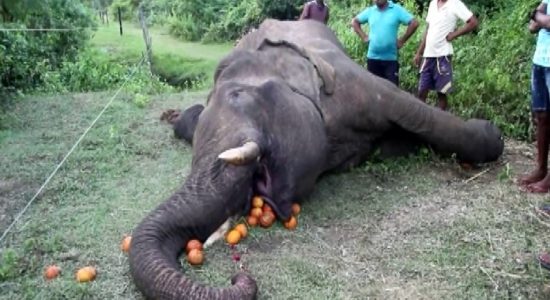 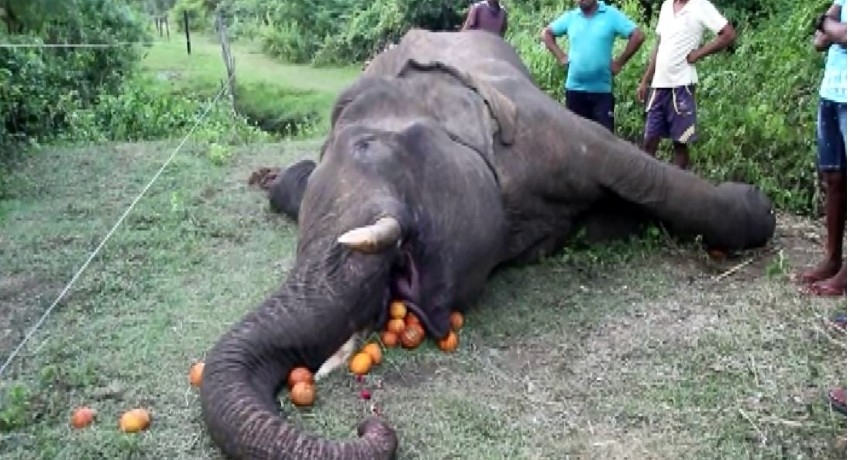