Colombo (News1st) – Counsel representing former Sri Lankan ambassador to Russia Udayanga Weeratunge announced in court today that his client hopes to return to the country to stand trial for the court case on the controversial MIG deal.

President’s Counsel Anil de Silva informed Fort Magistrate Lanka Jayaratne of this when the case was taken up for consideration today.

The Attorney General’s Department noted that Weeratunge is currently in custody in Dubai and that the only way for him to return is if he is accompanied by an official from Sri Lanka.

Court also granted permission to the FCID to investigate 40 banks accounts at 7 state banks belonging to 5 senior officials at the Sri Lanka Air Force who are allegedly involved in the MIG deal.  It was also revealed in court today that a sum of Rs. 35.7 million had been transferred from an account belonging to Udayanga Weeratunge to the UAE, 7 days after the Central Bank issued an order to freeze all his accounts.

The Attorney General’s Department informed court, that an investigation has been launched to verify how money was transferred against a backdrop where a court order had been issued freezing his accounts. 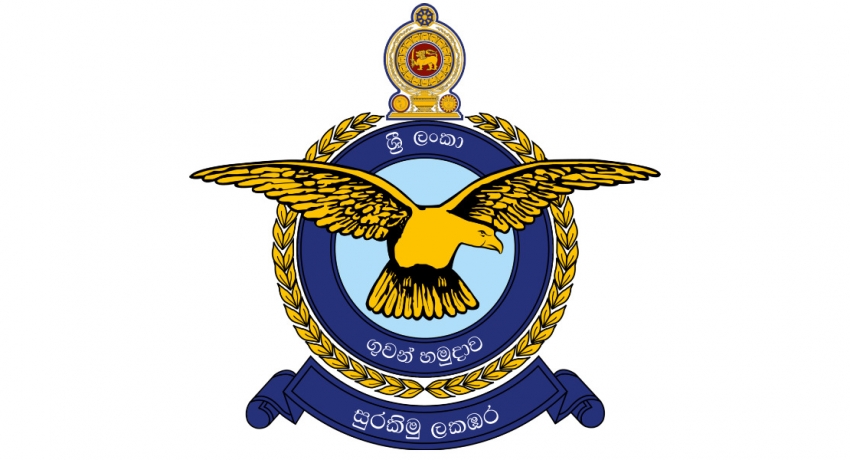