Tusker Deegadhanthu is missing in the Kala Wewa Sanctuary

Tusker Deegadhanthu is missing in the Kala Wewa Sanctuary

COLOMBO (News 1st) – A search operation was launched today in order to trace the tusker Deegadhanthu in the Kala Wewa Sanctuary.

The fishermen in the area informed Wildlife officers, on the 12th this month, that the tusker was suffering from gunshot wounds on it’s left foot. After being informed the Veterinary Surgeons started treating the tusker and the animal was treated for three days from time to time after the first treatment.

The tusker was last treated on the 18 of this month prior to its disappearance. The wildlife officers have identified Kahalla Pallekele, Galgamuwa and Raswehera reserves as the possible hideouts of the tusker.

Nine search teams consisting of the wildlife, veterinary and civil defense force officer’s were deployed today to the Kahalla Pallekele Reserve to search for Deegadhanthu and the search lasted for several hours.

The wildlife officers say that even though footprints believed to be of the tusker were discovered that it is several days old. News 1st correspondent said, that even after a 10-hour long search, that there were no clues found pertaining to the location of the tusker. 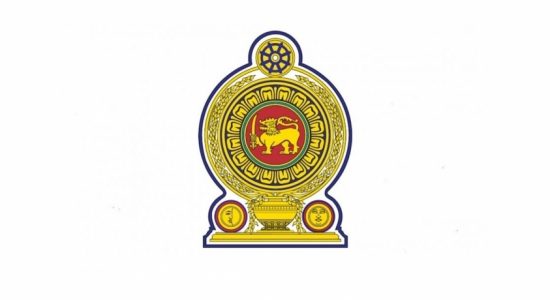 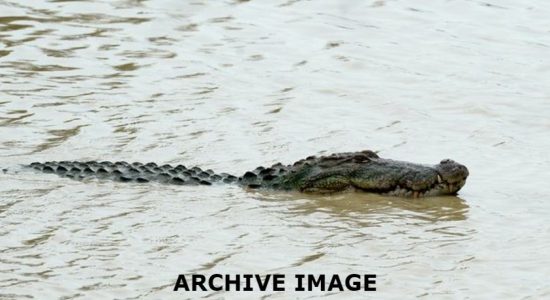