COLOMBO (News 1st) – The British Council, in partnership with the Lanka Social Venture organization and the UN’s ESCAP, together released a report titled “State of Social Enterprises in Sri Lanka”.

This report offers an elaborate understanding of the state of affairs in the country while also offering steps that need to be taken to promote social enterprise.

The Minister also pointed out that the report shows a striking gender disparity in the sector, with only one in three women being in leadership roles. Further, the Minister continued that the lack of awareness and the lack of government support also stand as issues that contribute to the stagnation of social enterprise. 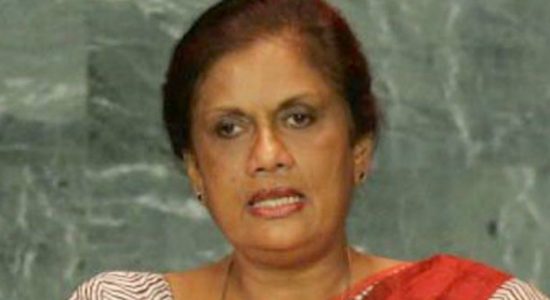 Final day to submit complaints against Hizbullah, Salley and Bathiudeen 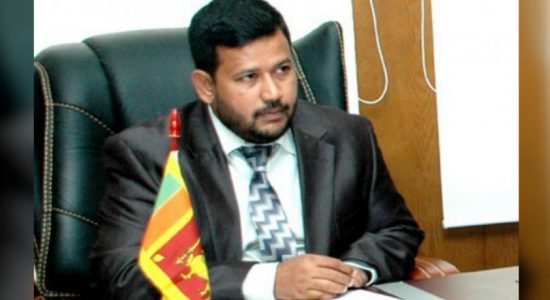 "Why should I resign?" - Min Rishad Bathiudeen

Kurunegala doctor: Bathiudeen got him reinstated 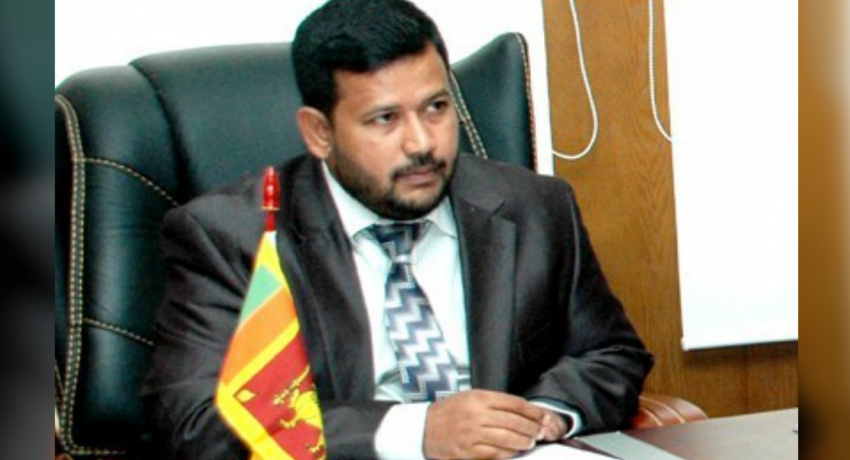 "Why should I resign?" - Min Rishad Bathiudeen