Reuters – Fifteen people died and 70 were injured when fire swept through a market and nearby homes in Central Nairobi in the early hours of Thursday (June 28).

The blaze broke out in a timber yard, said Nairobi regional coordinator Kangethe Thuku, a senior official. It started at around 2:30 a.m. and spread through Gikomba market and nearby apartments and shanties before being contained around 90 minutes later, according to Emergency Service St John Ambulance.

Some victims were taken to Kenyatta National Hospital (KNH) whilst a 15th fatality was at Mama Lucy Hospital and a further 70 people were injured in the fire, whose cause had yet to be established. Located in the densely crowded downtown part of the city, Gikomba is the heartbeat of a huge informal market, selling everything from second-hand clothes to hardware. It has been damaged several times by fire. 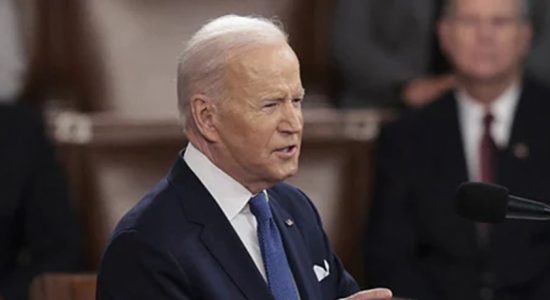 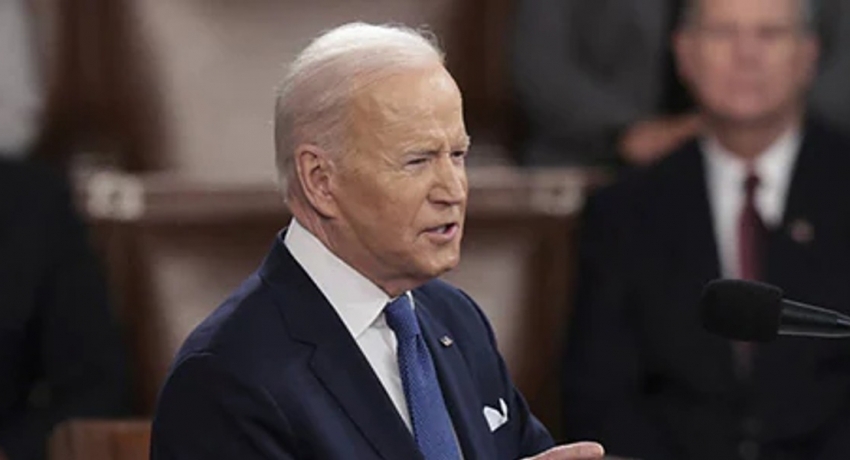