Reuters – Five-time British Open champion Peter Thomson died at his home in Melbourne on Wednesday (June 20) after a four-year battle with Parkinson’s disease, Golf Australia said. He was 88.

Considered one of Australia’s greatest golfers, Thomson was the first from the country to win the British Open when he took the title in 1954. He won it again in 1955, 1956 and 1958, and was runner-up in 1957. Thomson won the fifth of his British Open titles in 1965, a record only since matched by American Tom Watson, who won the last of his five titles in 1983.

Thomson also had 13 other top-10 finishes at the British Open and won 24 other tournaments in Europe. He won events in Asia and South Africa and clinched 11 victories on the U.S. Senior PGA Tour, including nine in 1985 alone. His only other major victory was the PGA Seniors’ Championship in 1984.

A successful golf course designer upon his retirement, Thomson was the Australian PGA President for 32 years and helped establish the Asian Tour.

He was inducted into the World Golf Hall of Fame in 1988, the same year as Watson. Thomson, who spent more than 60 years as a respected golf columnist for newspapers and magazines, is survived by his wife Mary, a son and three daughters, 11 grandchildren and four great-grandchildren. 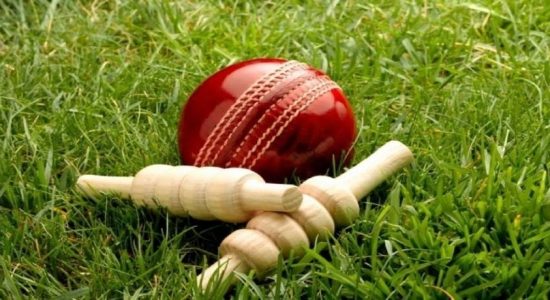