COLOMBO (News 1st) – The Right to Information Commission (RTIC) has ruled that the top management’s salaries of SriLankan Airlines should be released to the Airline Pilots’ Guild of Sri Lanka.

The Sunday Times reports that the Commission has ordered the national carrier to disclose the cost of flight training met by the company on behalf of its former Chief Executive Officer Suren Ratwatte.

News 1st also requested the salary particulars of the top management of SriLankan Airlines, taking into consideration the national importance of such details. SriLankan Airlines responded by claiming that the institution does not give consent to disclose any of the requested information.

The Information Officer at SriLankan refused to provide information on the grounds that such information was exempted from being granted under Section 5 of the Right to Information Act. If the top management had nothing to conceal they could have released these details to the general public.

Presently, The Commission has also called for the release of all agreements entered into for the wet lease of its A330 aircraft to Pakistan International Airline and it directed the divulging of information related to the rental of several A350 airbuses from AerCap and subsequent cancellation of those leases as the matter is now concluded.

The RTIC order, however, was that a confidentiality clause by itself could not prevent the disclosure of information after the contract or agreement had been awarded and where the accountability of public funds and the transparency of the public authority are an issue.

SriLankan Airlines was instructed to report back to the Commission by the 3rd of July with regard to the status of adherence to the order.

Meanwhile, citing information obtained by way of an RTI application to the Ministry of Finance the Sunday times reported that Sri Lanka has obtained loans from China amounting to more than Rs.1,029 billion or the US $8.2 billion in the period 2005 to 2017.

The loans have been taken from the China Development Bank Corporation and the Export-Import Bank of China and have been for major projects such as highways, power plants, water supply and sewage schemes. 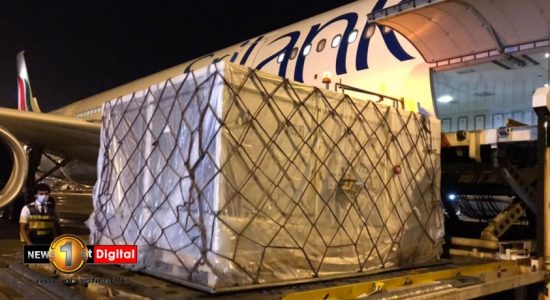 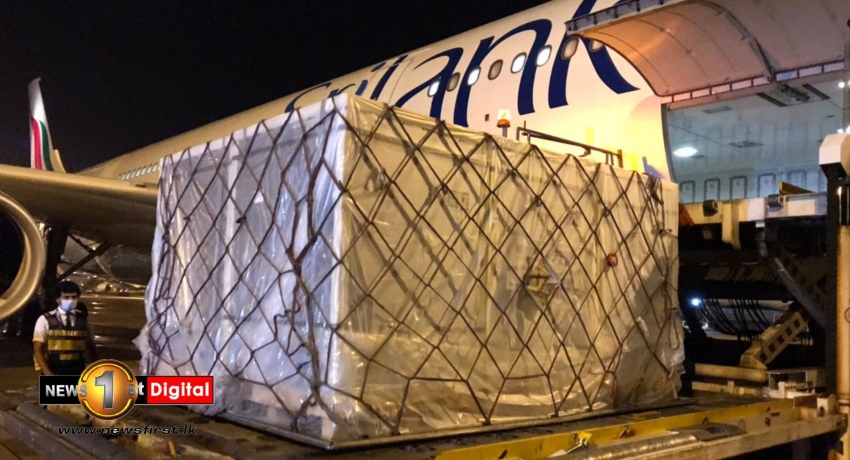