Colombo (News 1st) – The Central Environmental Authority has found that illegal polythene and plastic products are being manufactured and distributed in large scale during the night and weekends.

Ajith Weerasundara, Director of Waste Management at the Central Environmental Authority said that he has received confirmation that polythene products that have been banned are still in the market.

Weerasundara stated the usage and production of polythene below 20 microns are currently banned in the country and efforts are underway to arrest those who continue to use such polythene products despite the ban.

The initial efforts undertaken by the Central Environmental Authority to ban the usage of polythene was on the 1st of September last year, but due to repeated requests by the Polythene Manufacturer’s Association, the time period was extended up to the 01st of January 2018. Violation of the law would carry a fine of up to Rs 10,000 and or a jail sentence of up to two years.

The association had requested a grace period claiming that the time frame which had been provided to them to adapt to this new law is insufficient to replace their existing products and also to clear the stock of banned products already manufactured by them.

Further, the CEA has also taken measures to implement a ban on the import of recycled plastic raw materials from July 31, 2018, to encourage local plastic recyclers. 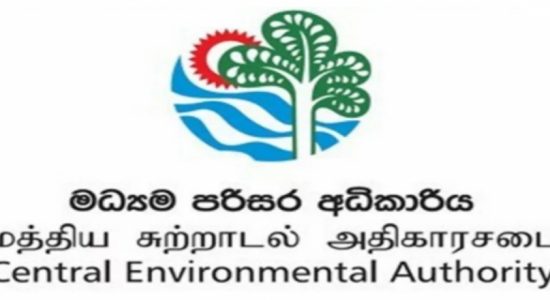 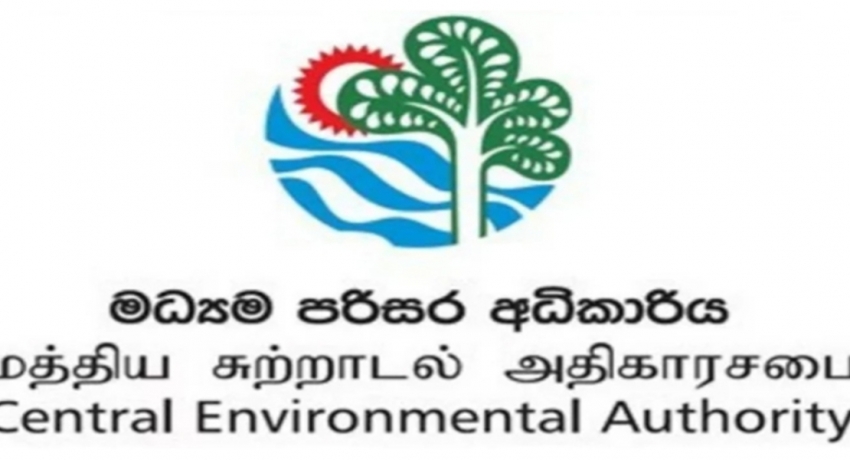