The attorney general asked a New York state judge to dissolve the Donald J. Trump Foundation, and impose bans on Trump, his sons Donald Jr. and Eric, and his daughter Ivanka from holding further leadership roles in any New York charity.

Underwood said that the investigation carried out for an entire period of 21 months, begun under the time of her predecessor Eric Schneiderman, uncovered “extensive unlawful political coordination” by the foundation with Trump’s campaign, as well as “repeated and willful self-dealing” that had been put into benefit Trump’s personal, business and political interests.

Among the transactions, the lawsuit cited as illegal was a $10,000 payment to the Unicorn Children’s Foundation for a portrait of Trump purchased at a fundraising auction in 2014, and also a $100,000 paid to another charity to settle a legal claim in 2007.

Further, the lawsuit seeks to dissolve the foundation and charge $2.8m (£2.1m) in restitution. Amidst legal compliances fired, the foundation took to deny the charges, calling them politically motivated.

The Republican president hit back at the lawsuit on Twitter, saying that “sleazy New York Democrats” were “doing everything they can to sue me”. Further, he vowed that he would not settle the case. 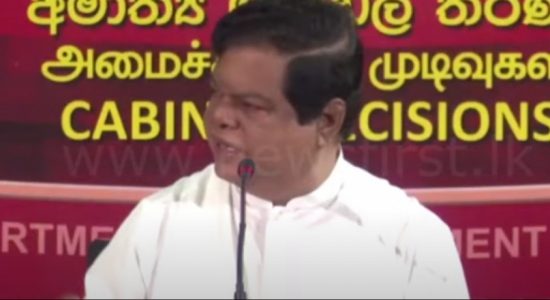 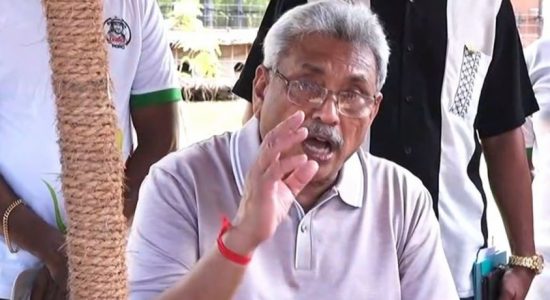