COLOMBO (News 1st) – An extensive investigation has been launched into the vibrations reported on the recently completed Rajagiriya flyover.

The Engineer-in-charge of Projects at the Road Development Authority, Himantha Jayalath said lanes along the flyover might temporarily be closed during inspections.

He noted that the lane towards Colombo along the flyover was closed last night and this morning. The University of Peradeniya and the University of Moratuwa have joined to conduct the investigation. 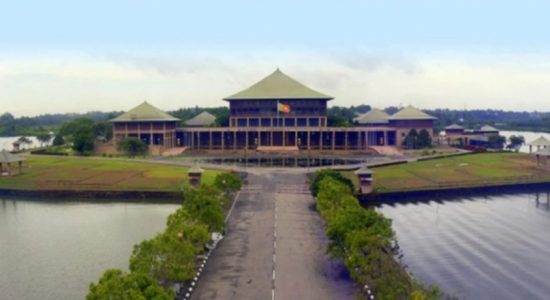