Individuals severely injured in a brawl between two groups

Individuals severely injured in a brawl between two groups

According to a News 1st correspondent, two friends travelling on a motorbike were attacked at about 1 a.m. today (June 6).

The duo were attacked while they were on their way to a funeral.

The South Kalutara Police are conducting further investigation in this regard. 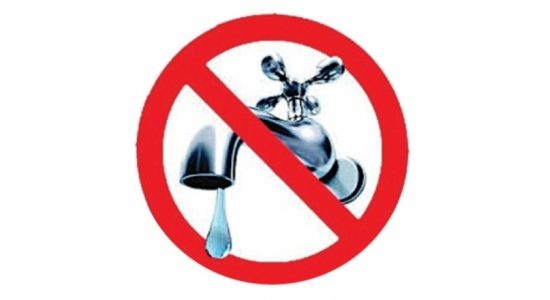 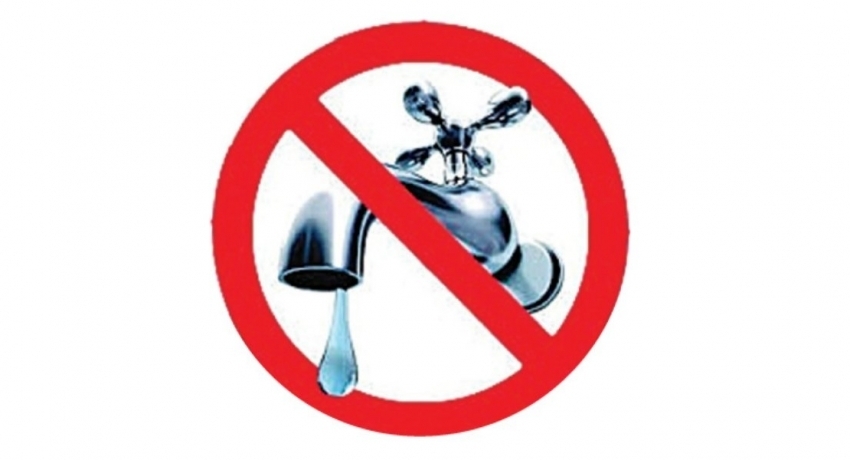