COLOMBO (News 1st) – The Central Bank issuing statistics on the first quarter of 2018 says the external sector of the country displayed a mixed performance in March. 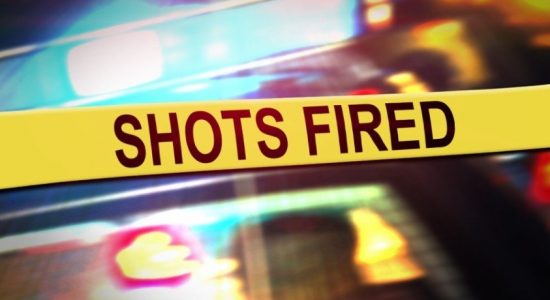 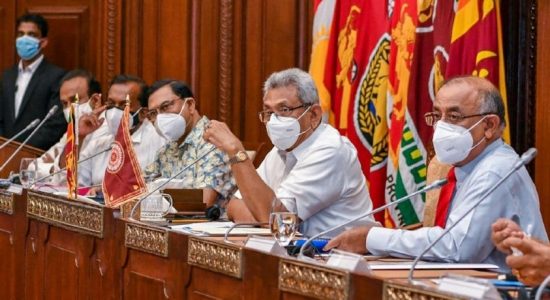 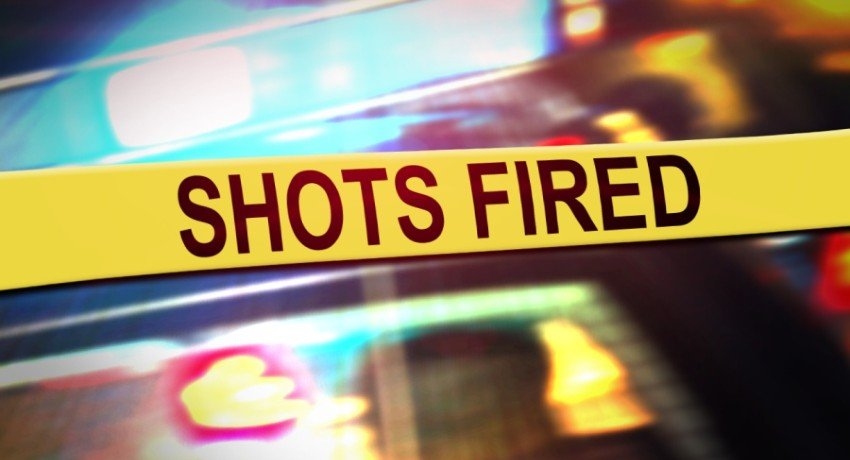