COLOMBO (News 1st) – The Department of Meteorology says the Southwest monsoon conditions are being established over the island. Issuing a weather advisory it says, showers or thundershowers will occur at times in Western, Southern, Sabaragamuwa, Central and North-western Provinces.

The department further notes, heavy falls of above 100 mm can be expected at some places, particularly in Central, Sabaragamuwa, Uva, and Western Provinces and in Galle and Matara Districts.

Meanwhile, the Disaster Management Center says 495 people have been affected in the Badulla District, due to the risk of landslides that has arisen with the heavy rainfalls experienced in the area. Assistant Director of the DMC, E. L. A. M. Udaya Kumara said 51 families among those affected have been sheltered in safe locations.

The National Building Research Organisation (NBRO) said the risk of landslides has increased with the Southwestern Monsoon. Senior Geologist at the Landslide Research Unit of the NBRO, Dr. Gamini Jayatissa said people in the areas of Galle, Matara, Kalutara, Ratnapura, Kegalle and Hambantota must remain vigilant as a result.

He urged the public to pay special attention to landslide risk warnings issued by the authorities. Senior Geologist Jayatissa further noted that the risk of landslides prevails in 13 districts. 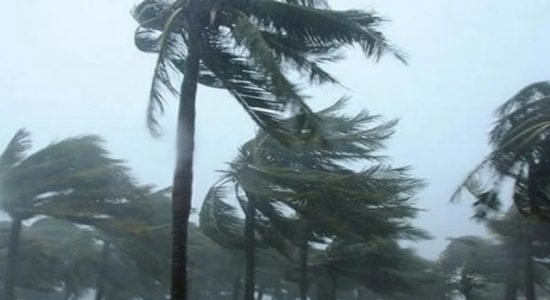 Around 90 houses damaged in Homagama due to strong winds 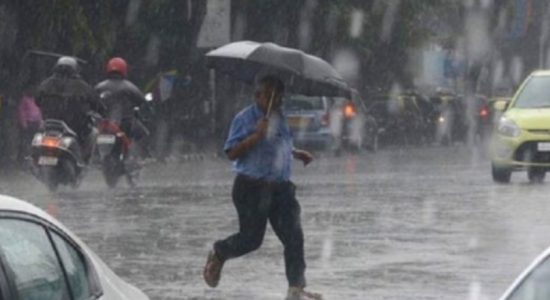 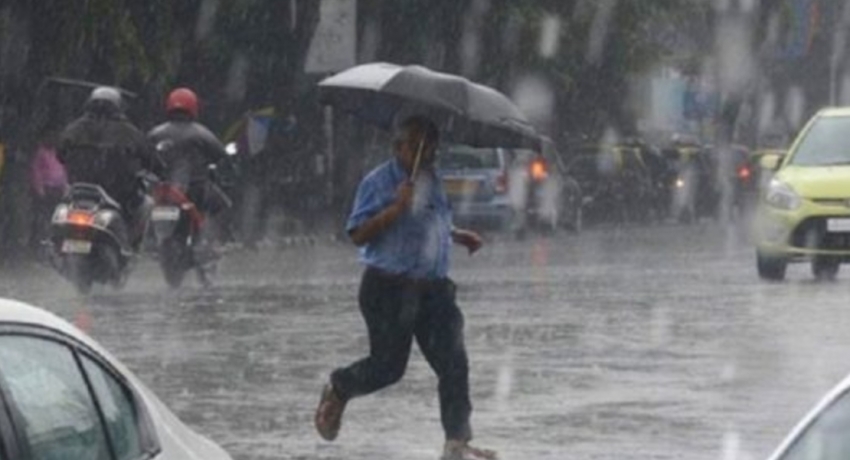