COLOMBO (News 1st) – Politicians and the public in the North and East are divided over remembrance day observed to remember those who died in the war. As a result of this, several events have been organized at multiple locations

Following the end of the war in 2009, May 18th was named by some as the Mullivaikkal Remembrance Day to remember those killed in the war. However, during the past few years, the remembrance was not held at one particular location.The Jaffna University Students Federation has requested everyone to join the commemoration casing aside political differences.

Chief Minister of the North C.V. Wigneswaran recently summoned the University Students and the Local Politicians and announced the stance on Mullivaikkal Remembrance Day. According to him, all the politicians have accepted the commemoration that must be done by the Northern Provincial Council. He stated that the request made by the students to organize it and invite them was disappointing.

On 07th May this year, the Jaffna University Students Federation issuing a statement expressing their displeasure over the Chief Minister decision noted that the decision taken by the Northern Provincial Council with regard to the commemoration is saddening.

ITAK is one of the key components of the TNA, Secretary of ITAK, K. Thurairajasingam said yesterday (May 16) that the TNA and its allied parties will all convene in Batticaloa for the remembrance day just as they did on previous years and the event will be held on the 18th following religious observances.

K. Inbarasa, Chairman of the Alliance of Rehabilitated Individuals stated that the end of the three-decade war began from Mavilaru in Wakare therefor they will hold the commemoration in Wakare this time around. 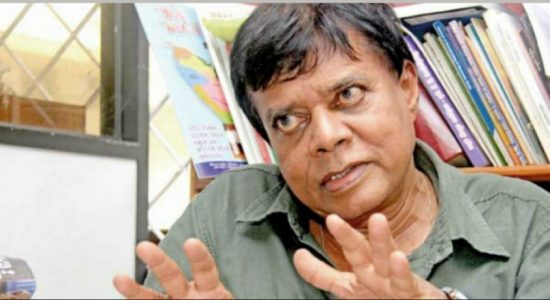 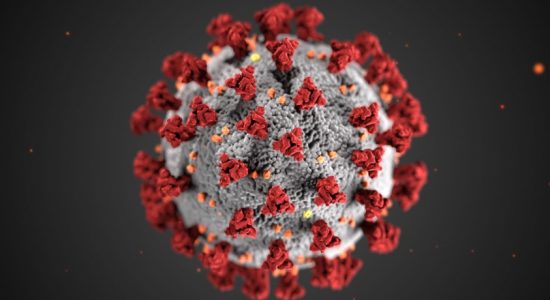 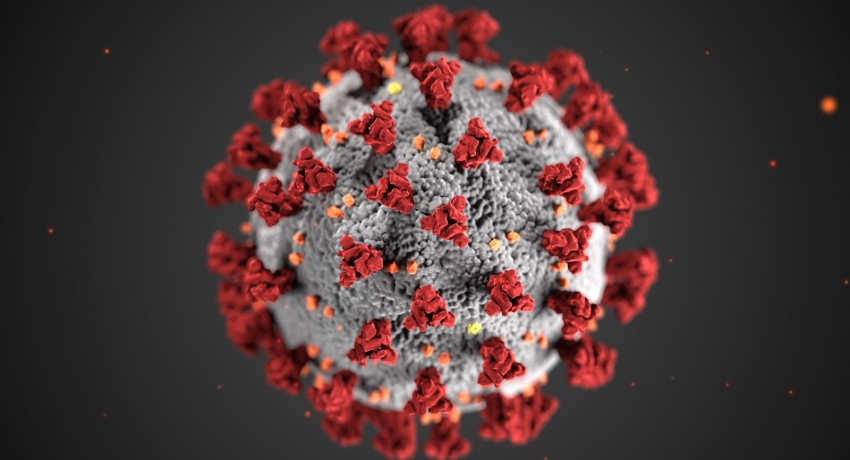